Off to the rebellious Youth Camp!

As many people as never before flee from war, environmental destruction, hunger! The politics of the Bundesregierung relays on walling-off! We stand up against this politics and realize a rebellious refugee politics on the summer camp. Let us stand up for a world, in which the peoples live together in solidarity and self-determined. We support the reconstruction of Kobanê/Syria. There the Kurds build-up a democratic self-government. And here we support the refugees accommodation “Haus der Solidarität” at the vacation and recreational facility Truckenthal, a refugees accommodation of a special kind. The Kurdish refugees elect democratic structures and manage the accommodation together with the house direction and population.

Carry out practical help and solidarity, which depends on mutual learning, e.g. language courses German-Kurdish/Kurdish-German; Medical treatment and training of first aiders; gathering of clothes; dialogues with the population; women’s meetings, events.. Highlight is the opening ceremony on the 6th of August of the “Haus der Solidarität”

With camp radios and events we exchange ourselves with the youth of the world and engage ourselves with the topics: “Integration as rebellious”, Youth movement in Germany in the Near and Middle East”, “Flight and its cause”, Why Nazi-Organisations have to be forbidden”,

On a daily basis there will a lots of sports and cultural offers. Getting to know country, people and nature; party, dancing, music, swimming, volleyball, martial arts, trips to the surroundings, educational events… .

We lay on hands to build-up the facility further and learn wood works, gardening and painting under competent guidance.

Rinsing, cleaning, order and cleanliness, we organize our camp on ourselves and everybody lends a hand.

Come to the Adventure Children’s Camp!

Red Foxes for the House of Solidarity!

You are in a tent group with 10 children and 4 caretakers.

In the tent groups you will spend the whole week together.

Also together with refugees children who will live on the facility.

All Children sleep in tents. 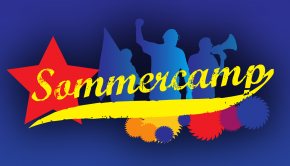 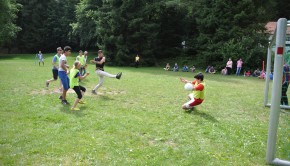 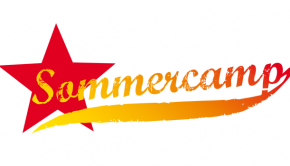