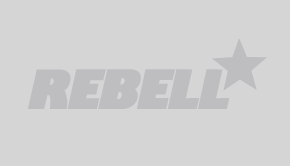 We would like to join to this action and also pay tribute to memory all
these revolutionaries. Although the world is changing we still live in
capitalism and LLL’s ideas are still alive!
In our group are workers, students and unemployed people from different
communist organizations from our countries but we all want to meet with
other comrades not only from Germany but also with communist worldwide.
We would like to make a new comradeship and consolidate the old ones.
And we also want to show to capitalism and bourgeoisie that workers,
communist and revolutionary parties and organizations are still here!
That the working class has still its power and that we have never give
up our fight for freedom! We want to be on the streets in Sunday with
you comrades! Capitalism wants to destroy us – working people, but we
must destroy the capitalism!
Long live to revolution!
Long live to Lenin, Liebknecht and Luxemburg!
Long live to international communist movement! 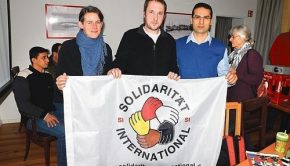 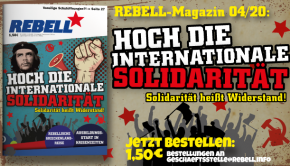 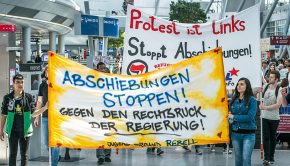